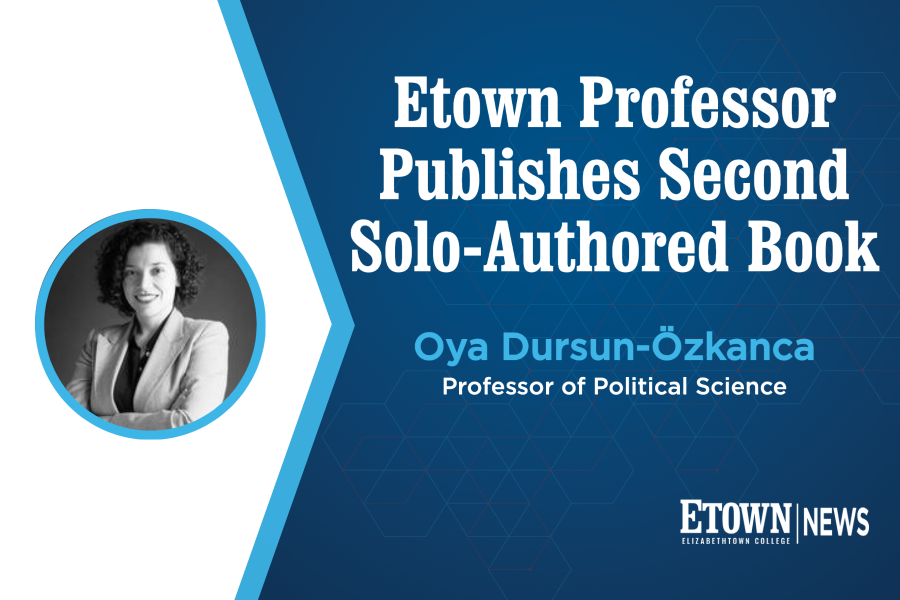 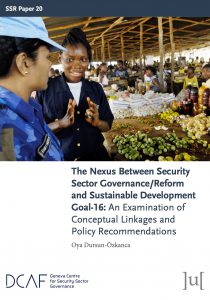 “I am thrilled about the publication of my second solo-authored book,” said Dursun-Özkanca. “The book argues that human security lies at the heart of the nexus between UN’s Agenda 2030 and Security Sector Governance/Reform. It highlights the importance of the principles of democratic oversight and accountability as well as a participative approach and local ownership in making sure that SSR effectively contributes to the accomplishment of SDG-16 targets.”

Dursun-Özkanca’s first solo-authored book,  “Turkey–West Relations: The Politics of Intra-alliance Opposition” was published in 2019. Since 2003, Dursun-Ozkanca has been researching and writing about Turkish foreign policy. In the book, Dursun-Özkanca provided a timely examination of Turkey growing further apart from its Western allies.