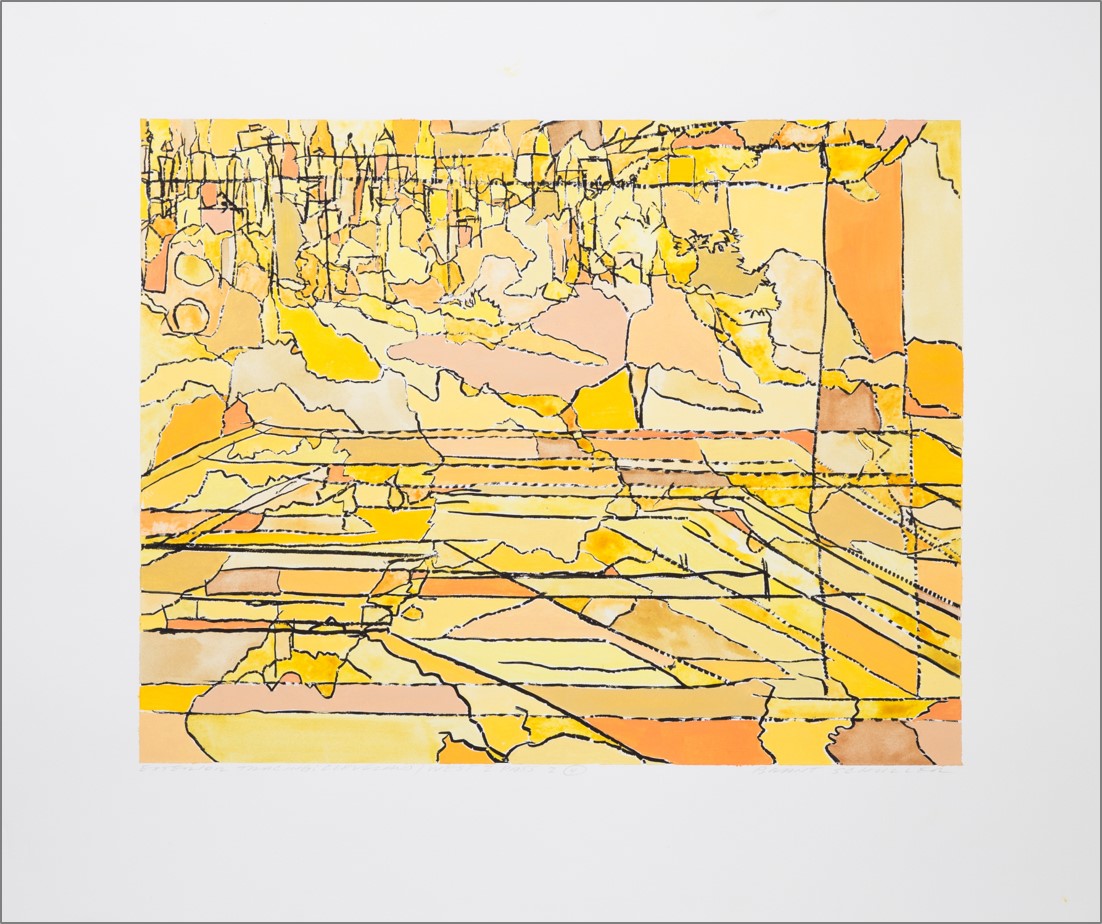 Elizabethtown College presents the “Traced Exteriors” exhibit from January 23 through March 6. Printmaker and Lancaster County native, Brant Schuller, has been making sculptural prints and works on paper since 1992. Schuller’s prints in “Traced Exhibits” highlights the visual impact of abstract expressionism and will be on display for the public to view at the Hess Gallery at Elizabethtown College. A reception honoring Schuller’s work will be held on Thursday, Feb. 20 from 4 to 7 p.m. in the College’s Hess Gallery.

Schuller received a 2001 Pennsylvania Council on the Arts Fellowship in Visual Art for this work. Schuller has been granted two residences at the Frans Masereel Center in Belgium where he made prints that are included in the permanent collection of the Royal Art Museum, Antwerp. View more information about the exhibit.

What: Brant Schuller’s “Traced Exteriors” exhibit
When: Jan. 23 through March 6 from 9 a.m. to 8 p.m. A reception and Artist’s Talk on Thursday, Feb. 20, 4 to 7 p.m.
Where: Hess Gallery, Zug Memorial Hall on Elizabethtown College campus
Admission is free.