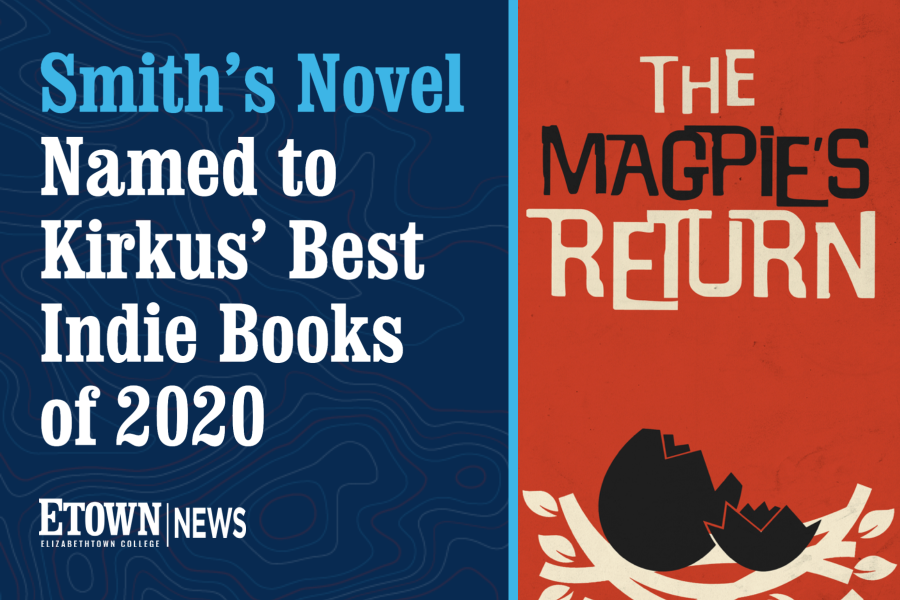 Released in August 2020, “The Magpie’s Return” is his fifth novel and thirteenth book. The dystopian literary tale takes place in a futuristic, post-nuclear war America and follows Kayla, a middle school math prodigy who is seeking revenge, redemption, and survival.

“Being named to any best-of list is an honor – but it’s an especially satisfying honor to come from Kirkus, which might be the most highly-regarded reviewing publication in the industry,” said Smith. “Once a book is published it no longer belongs to me – it belongs to the world – and I’m just happy The Magpie’s Return found its way to someone who enjoyed and appreciated it.”